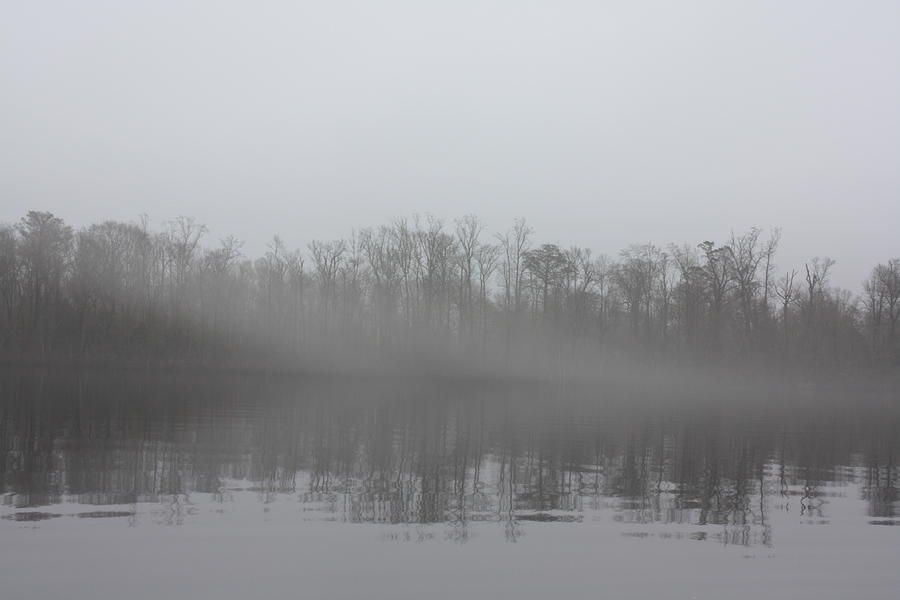 History tells us that the steam engine was invented by Robert Fulton. However, it was actually invented by a man named Samuel Morey. In 1793, he fitted a paddle wheel and steam engine to a small boat and powered up and down the Connecticut River.

Legend has it that this was done on a Sunday morning, when the town was at church, to avoid ridicule if he failed. Credit for the first successful steamboat line goes to Robert Fulton and his financier, Chancellor Robert Livingston. This was a cause for contention, as Morey claims that they took some of his ideas. Captain Morey was so angered, that he sunk his boat, the Aunt Sally to the bottom of Lake Morey (named in honor of Samuel Morey) in Fairlee, VT, and on a still, moonlit night, the Aunt Sally rises to the lake’s surface and floats without sound or ripple, as the ghost of Captain Morey watches from shore.

Vermonter.com was started back in the mid 1990's as a Vermont resource guide. Since then it has evolved into more of a quirky historical and unusual chronicle of off beat Vermont folklore, myths and legends. It's easy to create a Vermont resource but damn hard to corral all the "good stuff" in one place. But hey, I'm having fun! This website is best enjoyed on a dark, rainy day with a cup of coffee and a loyal dog (or cat) asleep at your feet. So enjoy and have fun. "There be WEIRD stuff here!" Comment below, if you dare!

Latest posts by Vermonter (see all)