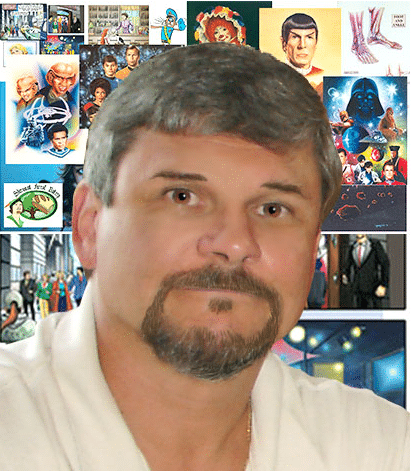 John is a busy guy. He specializes in cover art for books (yes, even Kindle books), illustration and fine art landscapes. He also offers his very own line of limited edition art prints. For a down to earth guy who grew up in the Adirondacks of upstate New York, he’s had quite an interesting life.

As a child, he enjoyed trains back in the day. His grandparents lived right next to railroad tracks where he would sit by the window all day watching all sorts of trains chugging by. He started drawing pictures of them, not just as any kid would, but with depth and perspective.

As the years went by he became hooked on comic books, which focused his interest on the human body and how an artist could draw the form in so many different ways. He mimicked the style of comic book greats like John Romita Sr., John Buscema, Jack Kirby, Steve Ditko, Bernie Wrightson and Gene Colan.

At age seventeen his life skewed in a totally different direction. Why? He really had no idea, since it had nothing to do with art.

John decided that he wanted to go into law enforcement as soon as he was old enough. So after graduation he worked in a hospital as an orderly, while undergoing the process of becoming a police officer. Finally after a long and exhaustive process, and at the earliest possible age, he was accepted into the police academy. Later he became a police officer in the city that he had been working in. Much of the rest of his adult life was spent in that vocation. Though he still found time to do indulge in his main passion, which was art.

A few years before retirement from police work, he got the artwork bug big time.
That’s when he started enjoying working with an airbrush. After a few paintings he was hooked on the medium.

This process went on for many years until the first computer entered his studio. Personal computers were new back then so it took a few more years to understand how they could be used effectively for art work. Eventually, software and technology had reached a point where the ability to “draw and paint” with software, could rival traditional art work. It was at this time that John had entered the “digital age”. 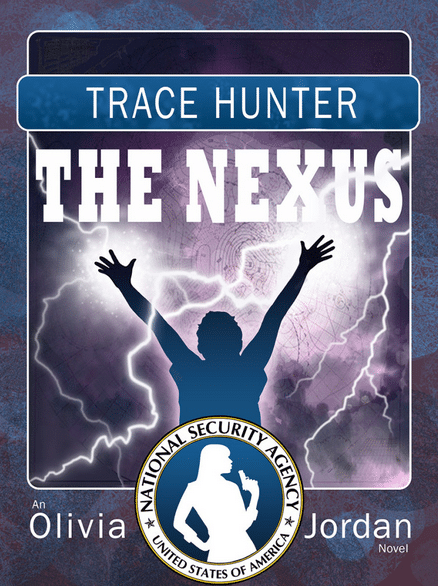 He left traditional art behind and entered the world of digital painting. The same principles were all there. Nothing much had changed, shy of the learning curve. Mistakes were a thing of the past. He soon found ways that he could mix some mediums in a digital painting, that could never be accomplished traditionally.

Like the airbrush before, he became hooked on digital artwork and never looked back. Now, he sits at his computer with a Wacom 21UX tablet and stylus, doing virtually everything he used to do in the old days, without the mess. Though, after sixteen years of strictly digital artwork, he had the urge to go back to traditional art as well, if only to have an original in hand when all was completed.

Today, John delves into various projects such as children’s books, illustrations for book covers or interior pages, caricature and portrait commissions and of course local Adirondack landscapes. If you’ve ever been to the Adirondack Mountains in upstate New York you’ll know what inspires his passion.

John is open to most any project or commission if his style fits. With the endless possibilities digital art offers, he can’t ever see himself becoming bored with his work. 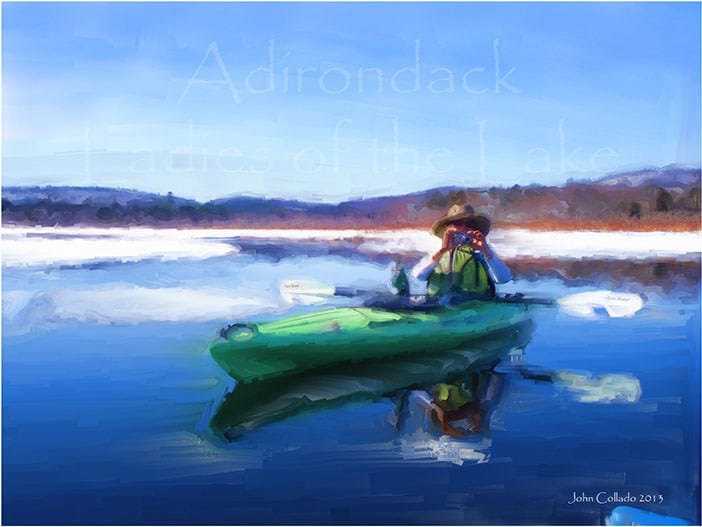 John has done some wonderful artwork for the Adirondack Ladies of the Lake. He has graciously offered to provide these unique artistic services to his friends and neighbors in Vermont. If you would like your own creative art for an organization you’re involved with or even for yourself and/or family, we have made special arrangements with John to get you special pricing. Contact us or John directly via his website, email or Facebook page.

Get a Special Halloween Treat with Vermont’s Haunted History

End of Vermont’s Fair Season Beckons the Return of Autumn

These are the voyages… I grew up watching TV westerns, thanks to my grandfather. When most people can’t remember anything beyond their recent past, I can clearly recall being held as a baby, learning to […]

Thankfully, the rain held off during a fantastic Elton John concert at the Essex Junction fairgrounds on July 21. 2008. The concert started off with an old classic, Funeral For A Friend/Love Lies Bleeding and […]

Remembering the night that John Fogerty performed at Shelburne Museum It was great to live across the road from the Shelburne Museum for a number of reasons. One of which was the concerts. In this […]